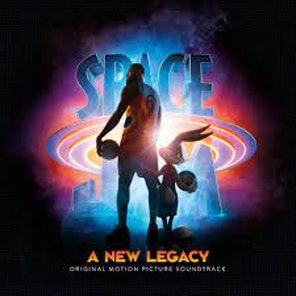 Tarlin and Mike are back again with a special bonus episode of Running It Back where we look for lessons learned from the Space Jam franchise coinciding with the recent release of LeBron’s new film, Space Jam: A New Legacy. To start, we give respect and a little tunefulness in honor of the late great Biz Markie, RIP.

Then we begin by digging back into the context around the first Space Jam movie which was fleshed out in The Last Dance documentary which we’ve covered on other shows. We bask in a little 90s nostalgia for MJ’s charisma and a cast of NBA Legends at the time including Patrick Ewing, Charles Barkley, Larry Johnson, Mugsy Bogues, and Shawn Bradley.

From there, we jump to the Summer of 2021 and the release of the new Space Jam vehicle featuring LeBron, Diana Taurasi, Clay Thompson among others. How does the new version stack up against the OG Space Jam? What are our thoughts on Don Cheadle’s performance as Al G Rithm in the WB Serververse? What marketing advice do we have for Warner Brothers and who is Mike’s pick to star in Space Jam 3?

Listen in to find out!

For more great shows like this Subscribe to Running It Back wherever you get your podcasts. And check us out at RunningItBack.fm